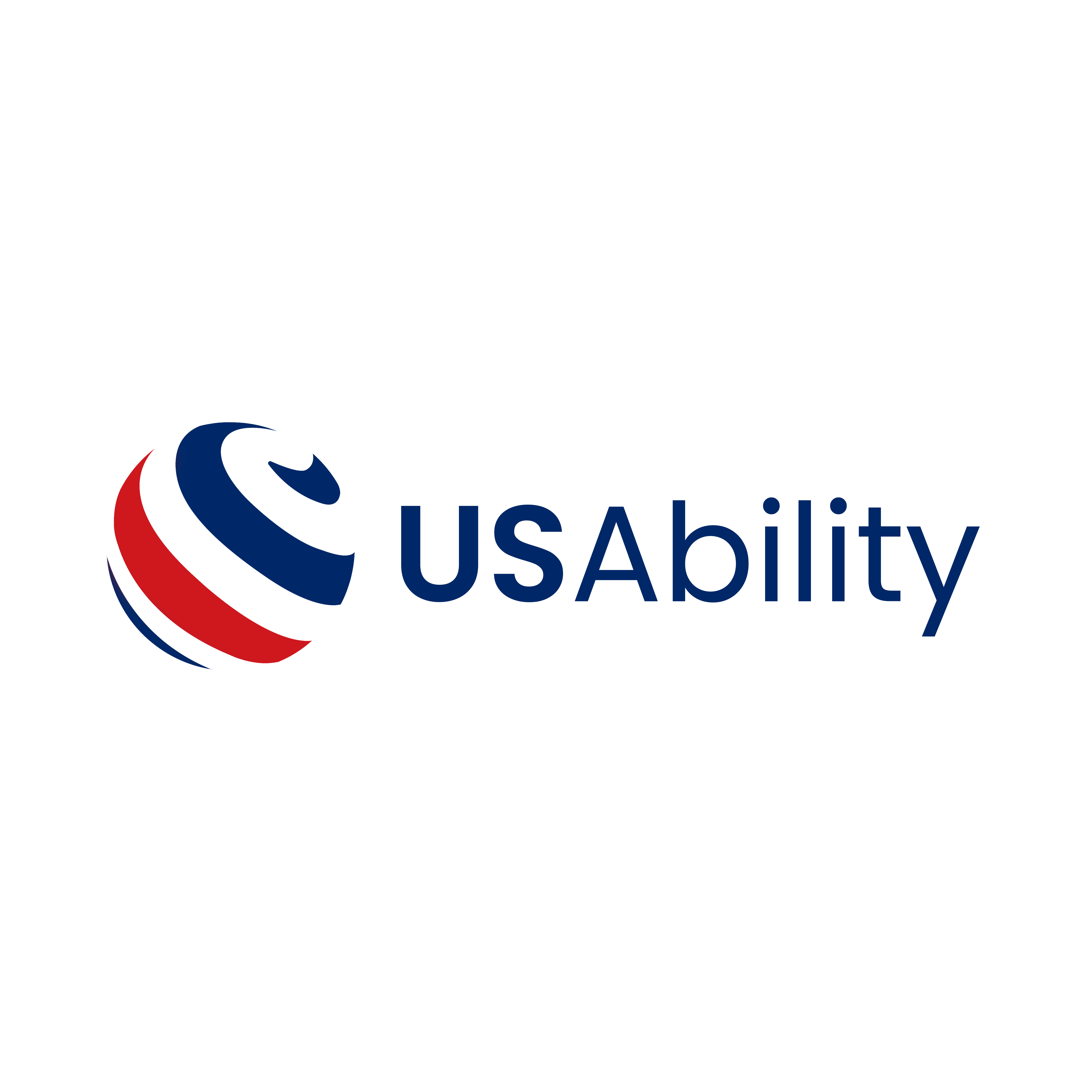 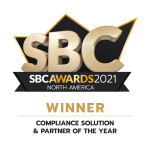 Is New Jersey’s Esports Strategy One to Use as a Model for Other States?

Esports are often touted as one of the most exciting areas of sports betting, and there are many companies who are looking into either launching esports initiatives and competitions themselves, or who are considering offering wagering in this sector. New Jersey has made leaps and bounds to establish themselves as a real hub of U.S. esports. Could this be an Esports strategy for other states to follow? Let’s take a closer look.

What Has New Jersey Done?

New Jersey was one of the first states to really kick things into high gear when it came to establishing legal sports betting and other forms of wagering. Therefore, it is unsurprising that they have been some of the first to set out clear legislation surrounding esports and wagering.

The principal agency for driving the Garden State’s economic growth is the New Jersey Economic Development Authority (NJEDA). They have been the ones to plot and plan the initiatives to support businesses to help establish this epicentre of esports.

Interest in esports will here be driven through regulated and safely promoted betting. This was first tested when the Division of Gaming Enforcement allowed licensed operators in New Jersey to accept bets for the VIE.gg CS:GO Legends Series event in 2020. CS:GO is one of the most popular esports, so this was a great place to start.

Alongside this, the tournament operators had to be compliant with several industry standards to help safeguard the competitive integrity of the games. This, in turn, also makes the games themselves fairer and safer, while also cracking down on insider information, cheating, and match-fixing.

Why Does This Strategy Work?

This strategy that New Jersey has established is a smart one that we could see being adopted by many other states. It tackles both sides of sports wagering at the same time – through the bettors and sportsbooks and through the game operators themselves.

Firstly, allowing sportsbooks to offer betting on esports will help to promote the sport much in the same way that we see traditional sports like football and basketball being promoted. Fans of these sports might already be familiar with placing bets on them, and so making the jump to esports won’t be too much of an issue for them.

Of course, the operators also need to offer fair games. The VIE.gg CS:GO Legends tournament was a fantastic example of what this might look like. It was run jointly between Allied Esports and the Esports Entertainment group. The former is a global esports entertainment company with experience in hosting tournaments, and the latter is an online gambling company that focuses on esports betting opportunities.

This partnership allows them to create a partnership, fully licensed and regulated by New Jersey, that could deliver a fair tournament from the players all the way to the betting public. It allowed for broadcasting and live in-play wagers, and was held to the strictest of regulations supplied by the Esports Integrity Commission. The partnership model of betting and game operator is one that could be replicated across many other states.

Where Else Could This Strategy Be Implemented?

As esports grow in popularity across the USA, there are two major destinations that spring to mind that could benefit from this model.

The first is Nevada. The Silver State has had legal sports betting for many years, and is one of only four states in the USA to have legalised esports wagering (the others being West Virginia, Tennessee, and obviously New Jersey). However, Nevada – or more accurately, Las Vegas – has also been a hub for competitive gaming for quite some time. Esports competitions have been held here for decades, and always attract vast audiences.

Esports betting is not yet wholly legal and regulated in Nevada in the same way that it is in New Jersey. Using the Garden State’s model could help to open up betting opportunities while also ensuring that compliance is high and the games are fair.

The other destination that could benefit from the New Jersey model is California. Traditional sports betting is not yet legal in California, and neither is esports betting. However, the Golden State does have one of the largest esports markets in the country. There are countless teams based here, plus major tournaments at the Anaheim Convention Center and other venues around the state.

The audience already exists, so it is a case of introducing betting to them. This is where the New Jersey model proves its worth. It sets up gambling in a safe and well-regulated fashion, while ensuring that the integrity of the games is kept intact, and is even improved upon. When you have an existing market such as what we see in California, this is incredibly important. Should sports betting become legal in the Golden State, operators should adopt the New Jersey model to help roll out esports betting properly.

NJEDA helped to create a good strategy that naturally introduces sports betting without interrupting the games or potentially confusing bettors. It is a great blueprint that could easily be rolled out to other states should they wish to build upon their esports strategies, and will help to establish the USA’s esports gambling market as one that is well-regulated at every level of the industry.

USAbility announce that Joe Asher, President of Sports Betting at IGT and former CEO of William Hill US, will join the company’s newly formed Advisory Board in a non-executive capacity, and as a shareholder.

Getting Over the Hurdle of Multi-State Launches

Watch our CEO Avi Howard taking part on the expert panel for “Go Live, Getting Over the Hurdle of Multi-State Launches” (41 minute watch)